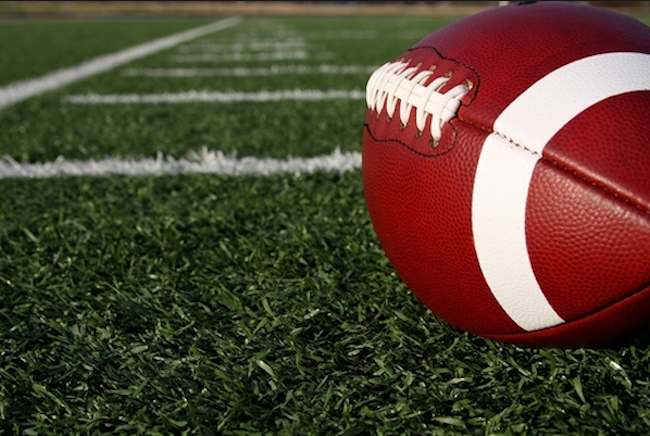 The Champlain Cavaliers have selected the coaches who will be leading the newly developed Women’s Flag-Football program into action this upcoming school year. Alexandre David and Alexis Gaumont will be at the helm as the team officially takes to the field for their first game ever on Sunday, September 9th.

“We’re extremely excited with the Flag-Football program and the shape it’s taking,” said Vince Amato, Coordinator of Athletics at Champlain College Saint-Lambert. “We’re looking forward to seeing Alex and Alexis develop something from scratch and being a part of that development. We think it will be an amazing experience for them and for our student-athletes.”

Tryouts for the team will take place in August, with a date and time confirmed shortly. The Cavaliers will start their flag-football season on September 9 on the road. The team will play their one and home tournament on Saturday, October 6th at Seaway Park 3 in Saint-Lambert. Specific details will be posted once schedules are confirmed.